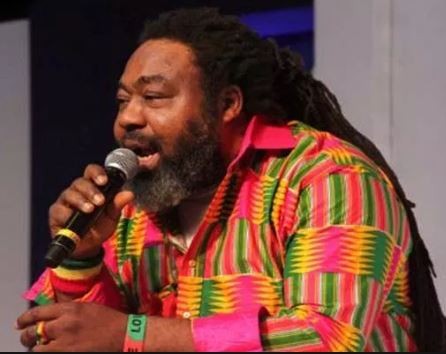 Late music legend Augustine Okeleke Onwubuya, aka Ras Kimono who passed on at the age of 60 a few weeks back, will be buried on August 25, 2018.

A statement issued by the family reads thus;

‘we wish to inform the general public that the Burial Ceremony for late Ras Kimono has been slated for the 25th day of August 2018. The program of the events leading to the funeral will be made available in due course’.‘We wish to thank everyone who has individually and collectively supported us during these trying times and we pray the Almighty God to guide and protect us all.”