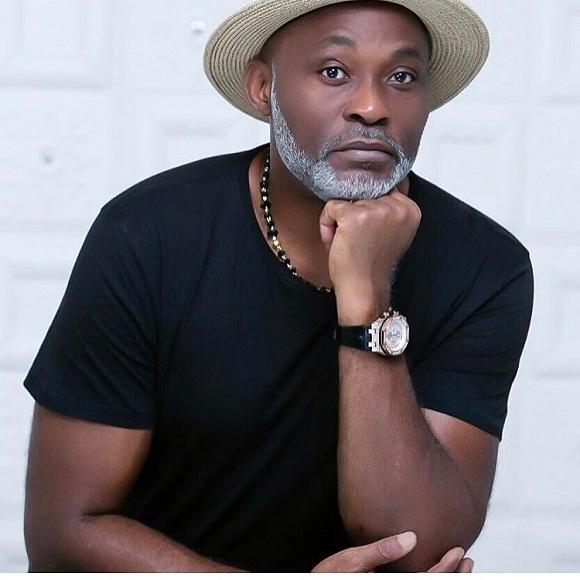 Popular Nollywood actor Richard Mofe Damijo has laid bare his heavy heart as he takes in the string of bad news he heard over the week.

RMD talked about how the government’s nonchalant attitude caused the increase in the Plateau killings.

“It’s been a few days of numbness and soul searching for me. Just last Friday, I was as ecstatic as other millions of Nigerians at the Super Eagles victory over Iceland, it was an amazing weekend as I had a constant smile reliving the match, but unexpectedly, evil crept up on us, went to Plateau and massacred about ONE HUNDRED humans, after the initial shock, the realisation that the battle for the soul of this nation just intensified hit me hard and I have since questioned myself. Just as I was going through the terrible emotions, I wake up on Monday morning to the news of Daniel the III ‘s passing. It’s been a cold, sad few days for me and I cannot even imagine how defiled the people of Riyom, Barakin Ladi and Jos South local government areas feel, I cannot pretend to know what D’banj, wife and family are going through but my prayers are with them.
Yes, the Super Eagles lost, again, to Argentina but that sad loss pales in the face of real tragedy so I refuse to dwell on it.
The Plateau killings had no business happening at all, it is an occurrence that was absolutely perpetrated because of the nonchalant and inactive body language of the government. It is time leadership stop hiding behind long speeches, empty promises and be accountable to the people. We demand justice and refuse to back down because “eye wey dey cry, dey see” as we cry and mourn let our sorrow fuel our passion to go get our PVC’s.”