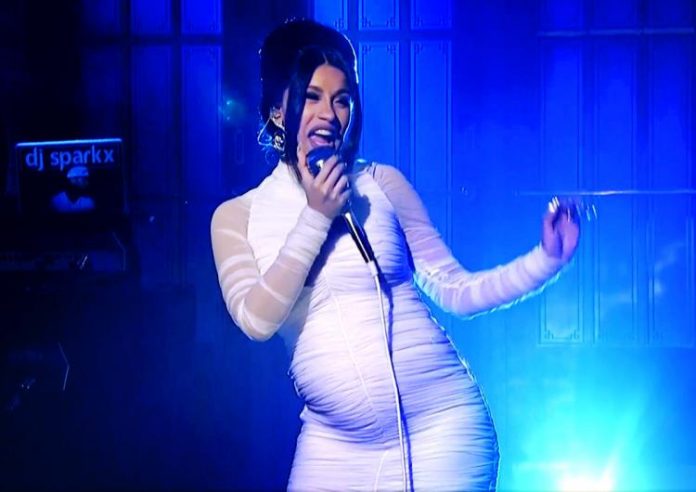 (AFP) A day after releasing one of the most eagerly awaited rap debut albums in recent years, rapper Cardi B made another splash — revealing she is pregnant.

In a teasing confirmation to persistent pregnancy rumors, Cardi B took the stage twice on “Saturday Night Live,” first concealing her body with a fulsome feather boa as she performed her breakout single “Bodak Yellow.”

When she returned to rap “Be Careful,” a track off her debut album “Invasion of Privacy” that came out Friday, Cardi B donned a body-hugging white dress and smiled knowingly as the lights shone on her protruding belly.

Cardi B is engaged to Offset of rap trio Migos, who shortly after his fiancee’s television appearance confirmed the pregnancy on Instagram, writing, “We feel so blessed.”

Cardi B, a Bronx native whose real name is Belcalis Almanzar, has quickly found stardom with her hard-driving rhymes that unsentimentally tell a story of a rough life that included a stint as a stripper.< 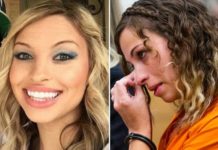