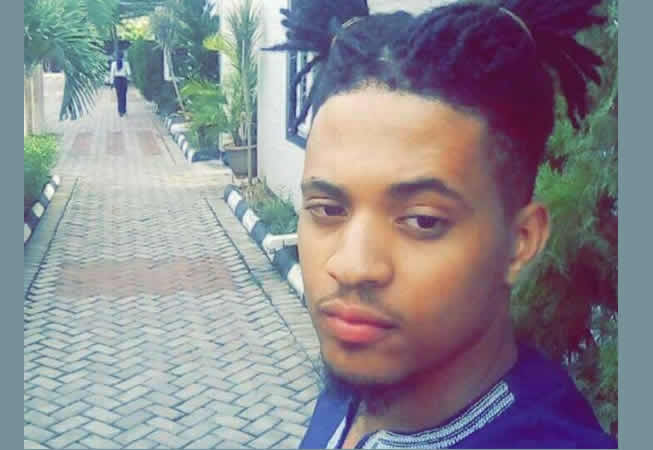 He then went ahead to engage the housemates in discussions, with each of them sharing their experiences from the past week.

At the end of the light chats that seemed to help housemates to relax, Biggie announced the housemates saved from eviction this week: Lolu and Nina.

“Congratulations to Lolu, he’s safe after being saved by you the voting Audience…

“Congratulations to Nina, she’s safe after being saved by you the voting Audience…” BBNaija tweeted.

Those up for eviction were finally announced: Cee-C, Alex, Rico, and Miracle.<