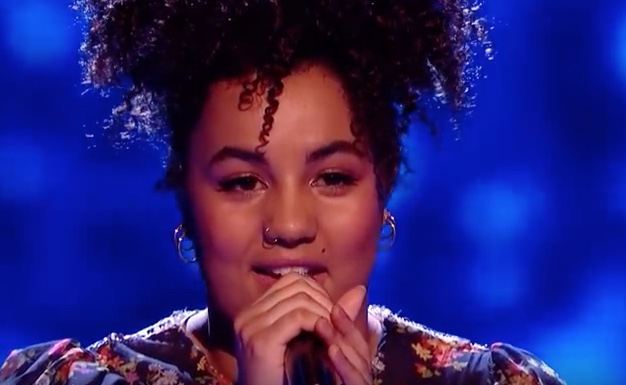 2018 The Voice UK is over for another year with 18-year-old UK-based Nigerian teenage girl, Ruti Olajugbagbe crowned the final champion after beating her competitors.

While speaking after her win, she said: "I wasn't expecting it to be so soon. I didn't expect to get to the blind auditions; I didn't expect anyone to turn. I don't know what to say. Thank you Tom."

Donel was equally pleased, despite coming runner up. He told host Emma Willis: "Thank you so much. I've loved every second of it. To have come runner up, it's amazing. Working with will.i.am has been my highlight. I'm so happy, as happy as Ruti."

To secure her winning position, Ruti duetted with Tom for a beautiful version of Louis Armstrong's 'What a Wonderful World' as well as belting out Daniel Bedingfield's If You're Not the One, showing off her new found confidence. 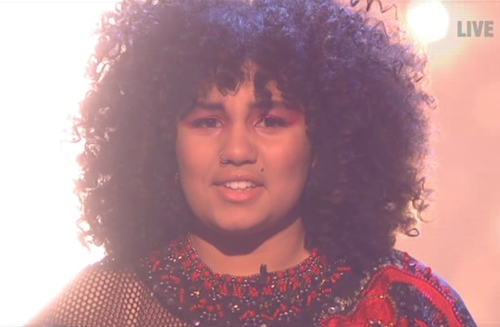 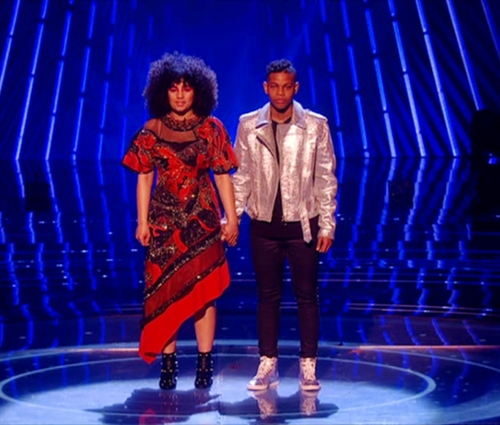 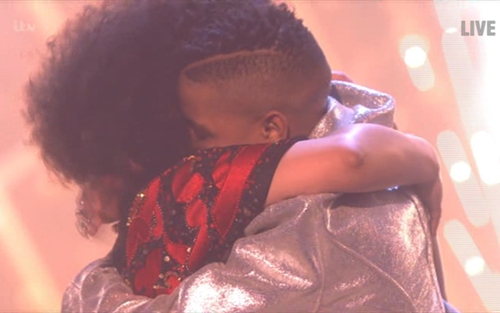