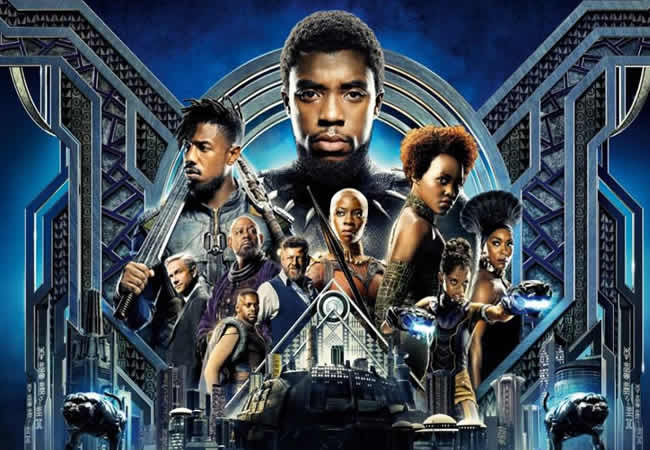 According to Variety, the movie, now in its seventh weekend in release, has made $652.5 million at the North American Box Office and $1.28 billion globally.

The blockbuster will soon top “Titanic” for the third spot on the domestic chart at $659.4 million.

“Star War: The Force Awakens” is the all-time leader on the domestic list at $936 million, followed by “Avatar” with $760 million.

China has been the top international market for “Black Panther” with $105 million, followed by the U.K. with $62 million and South Korea with $42 million.