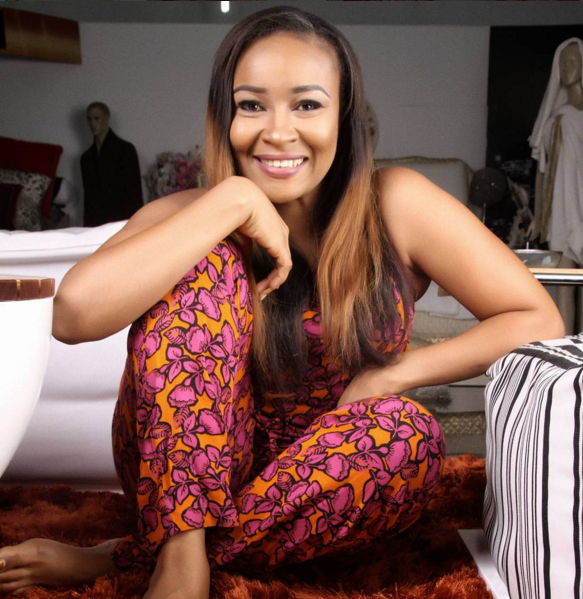 Mother of One,Doris Simeon has been living on a low key after her life suddenly took a down turn when she was abandoned by her husband, Daniel Ademinokan who left with their only child.

She had been struggling so hard after the emotional breakdown she suffered when it was all over the news that her co actress Stella Damascus stole her husband.

It was messy situations of regular social media call out by Doris Simeon who was separated from her son who was taken to the UK to live with Stella, daughters and her estranged hubby, Daniel.

Although Daniel and Stella Finally tied the knot this year, nothing much has been heard from the stable of Doris Simeon who had been living on a low key.

News making waves recently is that Simeon who owned an exquisite hair saloon, ‘Davris Beauty Center’ has allegedly shut it down because of funding.

Aside having a unisex saloon, she also delved into pedicure and manicure treatment, as well as beauty products at the same location.

The store which was located around Ogba in Lagos state has allegedly been shut down with excuses of low patronage.
As we all know the beauty business needs enough finance, to facilitate the efficient running of the business due to the threats of competitors.