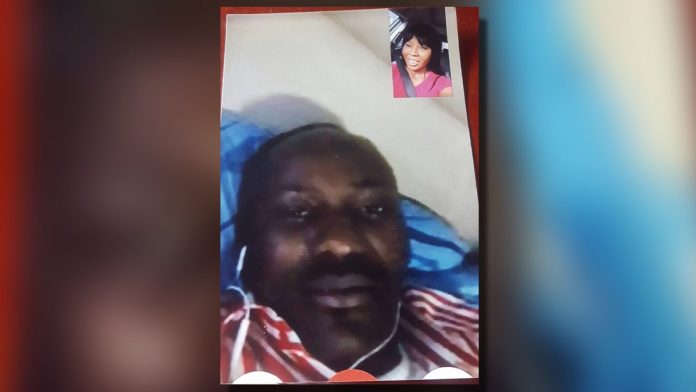 Stephanie Otobo, a Canadian singer who accused popular Nigerian priest Apostle Johnson Suleman of impregnating her and later attempting to kill her is not yet over with her revelations.

She has earlier today provided more evidence to buttress her allegations that Apostle Suleman has communications with her during a yearlong sexual frolic that saw the Apostle flying her all over the world for sex.

One of the numerous facetime chats happened On October 19, 2016, at 5:26 PM according to the timestamp on the phone, reports online medium, Sahara Reporters.

Ms. Otobo was arrested in Nigeria last month and framed by policemen acting in concert with the priest. She was slammed with terrorism and extortion charges after she was detained for several days.

Upon returning to Canada, Suleman has ratcheted up his attacks on Ms. Otobo using the media and members of her family to ridicule her position.

In a well-choreographed session; he got the woman to ask him to “forgive her daughter” and move on.

After agreeing to do so before his large congregation, he backtracked and instructed his lawyers to file N1billion suit against Ms. Otobo.