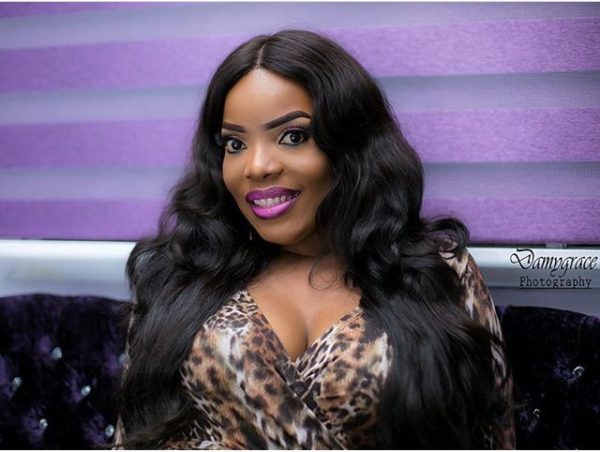 Actress, Empress Njamah may not feature in a lot of movies these days, but she’s certainly not a scarce item in the tabloids. A lot has been written about the actress, and the focus of most of the write-ups is when she plans to quit spinsterhood. Unbothered by the never-ending probe, she says she’s not under pressure to get married.

In a chat with Sunday Scoop reported by Punch Newspaper, she said:

“I wonder why people cannot just mind their business. Whose business is it whether I get married or not? For Christ’s sake, it is a personal decision and people should just respect my privacy. I am not under any pressure to get married as I have a lot of more constructive things to spend time on. If it comes, I will gladly walk down the aisle and if it does not, I will take it as the will of God.”

The actress also affirmed her earlier statement that most single mothers are not truly happy with their status.

“I don’t think any right-minded woman would want to be a single mother. It is usually a matter of circumstance and not choice. Most of the single mothers you see out there acting like they’re enjoying it actually cry their eyes out in their closets. It takes two people to make babies and I don’t see why one person should be saddled with the responsibility of raising the child.”

On what she has been up to recently, Empress said, “I only decided to take a break from acting to focus on other things but my fans should expect me back soon.”