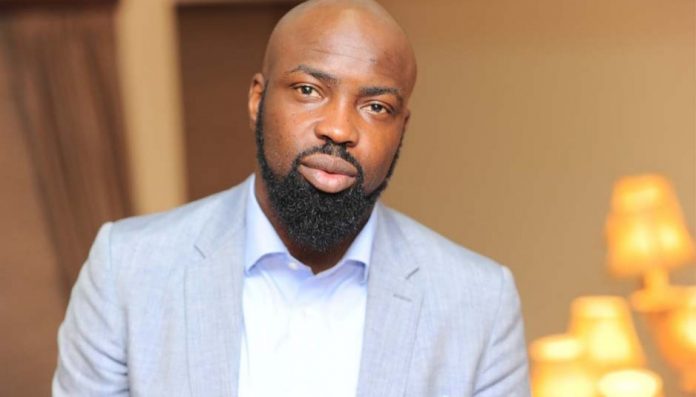 Audu is currently locked up in a cell in Kaduna State and last night he had problems breathing and was immediately rushed to the Police Medical Center last night.

He was diagnosed with a respiratory infection but he’s getting better now as he awaits his arraignment in court today.

Two days before his re-arrest, Audu fainted at an event in Lagos and was rushed to St Nicholas hospital where he was treated and observed for 24-hours.