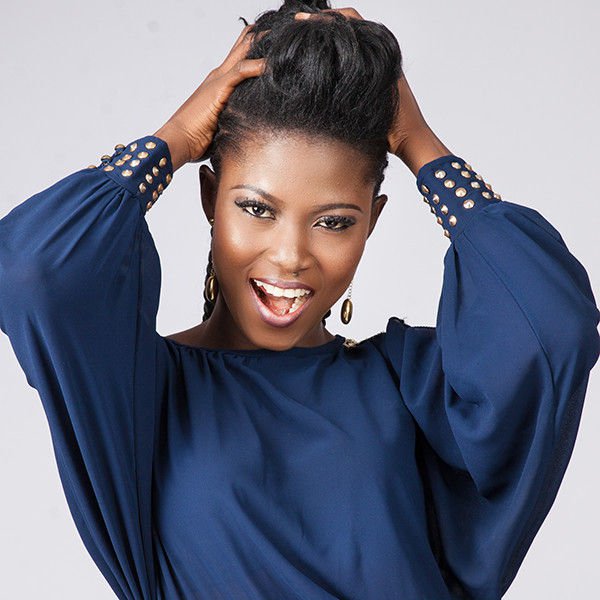 After Mavin Records signed 4 new acts; DNA twins, POE and John Drille, it is reported that Don Jazzy has eyes for another act, in the person of Big Brother Naija’s Debbie Rise.

The musician, who is currently one of the housemates in the show is an unsigned act after parting ways with her former label. She is one to look out for and has caught the eye of the boss of Mavins crew. Read Also: Download No Cunny Cunny by Debie Rise (Music).

Reports suggest that, Don Jazzy, after hearing Debie Rise’s recently released single, “No Cunny Cunny” and her melodious un-edited voice in #BBNaija show, took a liking to her and is considering putting pen to paper with her management.

This will be a good step for Debbie Rise! Hopefully, this will pull through but we are unsure if there is any other label competing with Mavins crew to secure her signature. More details coming soon..