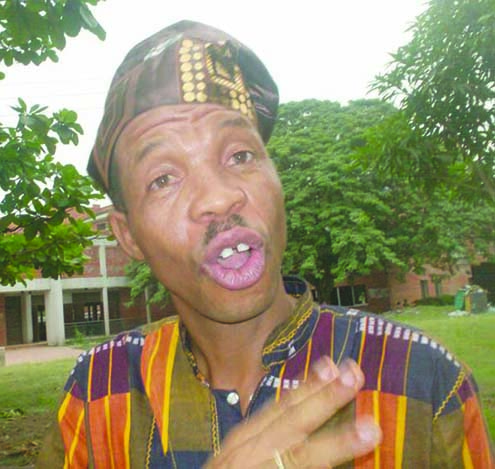 Like most other Nigerian entertainers who survived 2016 without getting their fingers burnt in one way or another, popular comic actor and MTN ambassador, Hafeez Oyetoro, aka Saka, has every reason to be grateful to God.

Saka revealed in an interview with Punch Newspaper that his biggest triumph in the past year was his ability to overcome temptation from some of his numerous female admirers who wanted him at all cost.


Read What He Said:

“If you are a celebrity, women will always come to you. Most of the time, their intention is to seduce you. Well, in 2016, some of them tried to seduce me and to make me do certain things that I had sworn never to do when I got married.

“I had never had an extra-marital affair since I got married. Why should I?

My wife is young and very pretty. Besides, it is not in my character to be chasing women around.”